These four women are indisputably at the top of their respective games. They’re leading the slow but steady march towards greater diversity, including gender diversity, in top leadership. And their organisations (and countries) are reaping the now well evidenced benefits of diverse leadership, from superior stock prices to more inclusive social policies.

Our research shows that these women are at the forefront of the continuing global trend towards increasing gender equality at executive levels. But progress is slow. There is still a substantial gap in the percentage of women versus men serving in corporate executive ranks

In line with global trends, our analysis shows that many countries in APAC have continued to make small gains in executive gender equality.

In addition, our data shows that in Malaysia, Hong Kong, and Singapore women hold 28.1 percent, 21.8 percent and 19.1 percent of executive roles respectively.

“Many organisations across APAC are working to increase the percentage of women in senior leadership roles, but progress is slower than we might like” says Alicia Yi, who leads our regional DE&I practice.

“Organisations need to examine their own culture and see what needs to be changed to remove the headwinds women face. It requires honest conversations about how to create an inclusive organisation where people of diverse backgrounds can bring their whole selves to work and thrive.”

Our research tells a good story, but it’s a slow one. It lacks the sort of action that turns an average story into a blockbuster.

“Companies have to do more to create the conditions that will enable people of diverse backgrounds to succeed,” says May Knight, president of Korn Ferry APAC. “They need to actively bring more women into their talent pipeline—by the time they realise they don’t have enough women in senior leadership roles, it’s too late.”

And the effort should not stop at putting women in the pipeline. Organisations need a system in place to reduce barriers to career development. “In my experience, I see that women don’t tend to put their hand up for promotion as frequently as men,” says May. “Organisations need to not only identify female talent, they need to put in place the right strategy, actions, and support to promote the advancement of women as well as helping them develop a different mindset.”

“Businesses that are serious about tipping the scales in the fight for diversity and inclusion in the workplace will need to look at ways to transform themselves structurally,” says Alicia. “These companies will have a crucial competitive advantage in the diverse world they serve. Imagine taking the best talent from 100 percent of the talent base rather than selecting from 50 percent of the talent base—it’s simple math.”

More than ever, organisations are talking about diversity, equity and inclusion (DE&I). However, the actions taken so far haven’t been enough to break down the barriers holding back female talent. Talking doesn’t automatically translate into action.

We have identified four key areas to take action to build an inclusive organisation: inclusive leadership, behavioural inclusion, structural inclusion, and change management. To get started, follow these steps:

Four steps to an inclusive organisation for all

For too long we’ve been patting ourselves on the back for talking about the importance of DE&I. It’s time for organisations to take more actions and start walking—or running—towards being more inclusive. 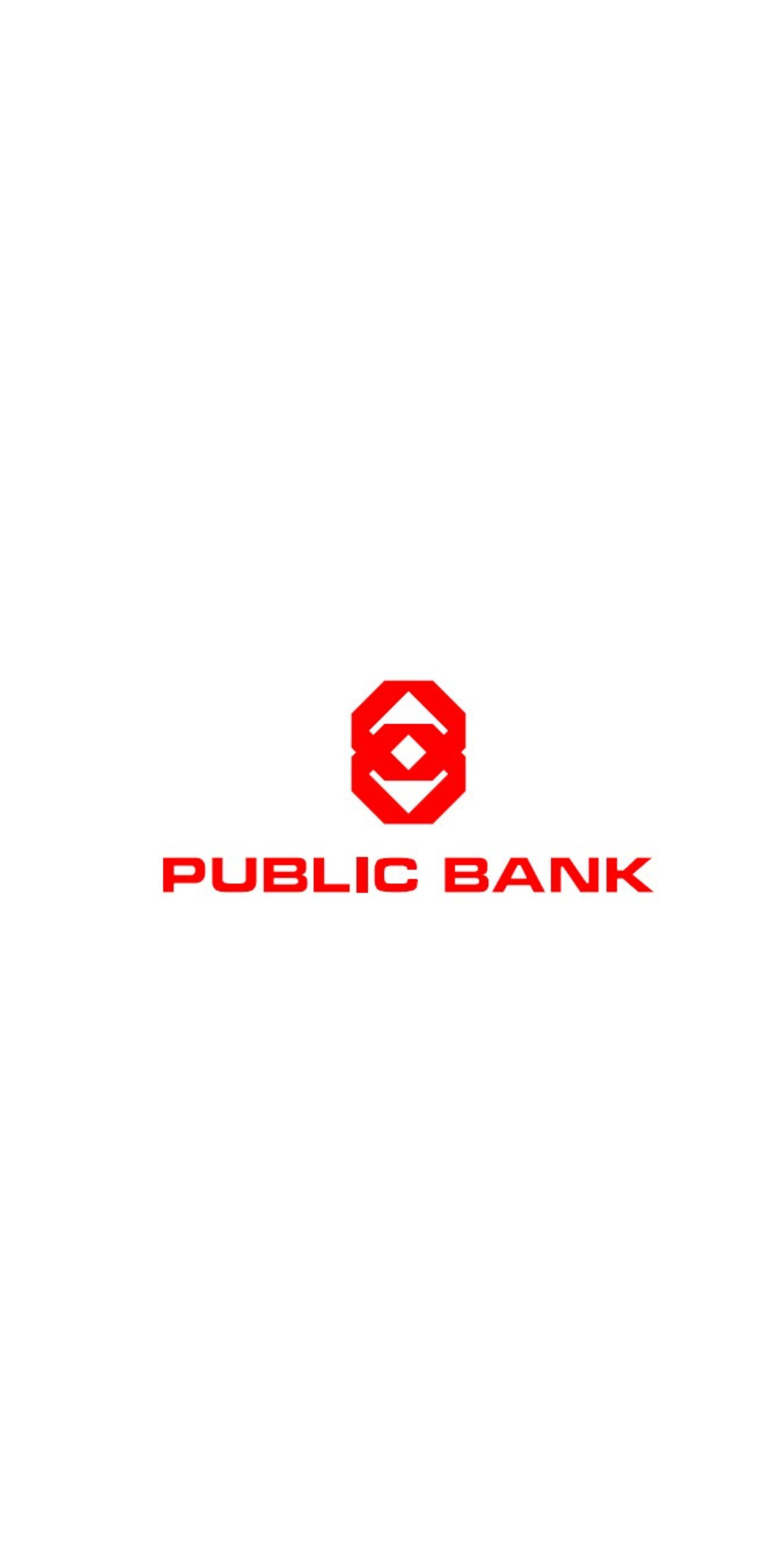